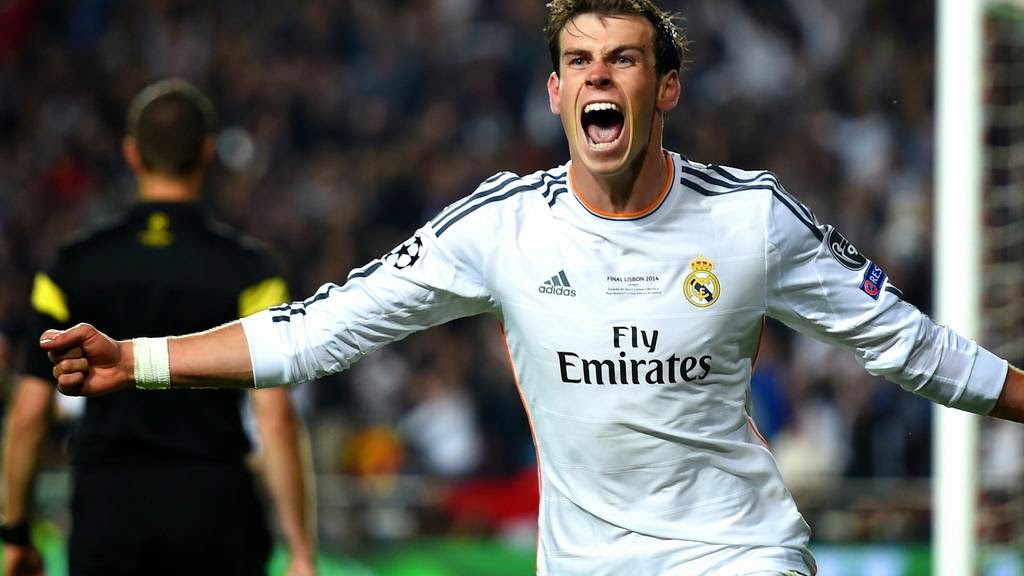 In a pulsating match which saw Atletico Madrid scoring first in the thirty-sixth minute through a Diego Godin header, Real Madrid had to wait till the third minute of injury time to equalise via a Sergio (Sergeant) Ramos goal. The goal forced the game into extra time and Real scored three goals through Gareth Bale earlier on in extra time, and then Marcello deep in extra time, and then Cristiano Ronaldo even deeper in extra time. 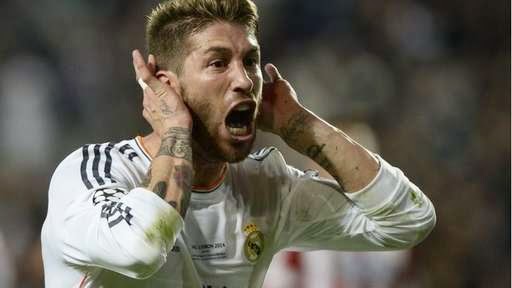 The match is on the record as being the first derby final of the UEFA Champions league. Bale’s goal also is the first goal ever to be scored by a Welsh man in the Champions League final, while Bale himself is only the fifth Welsh man to play in the finals. 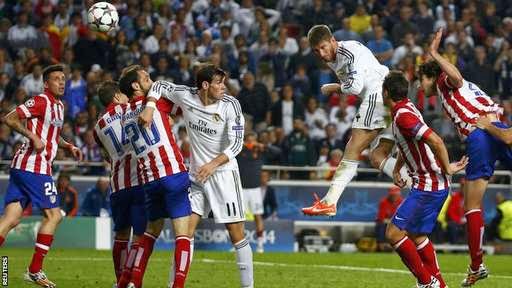 The win also gives Real its tenth Champions league win, the last being fourteen years ago in 2000. 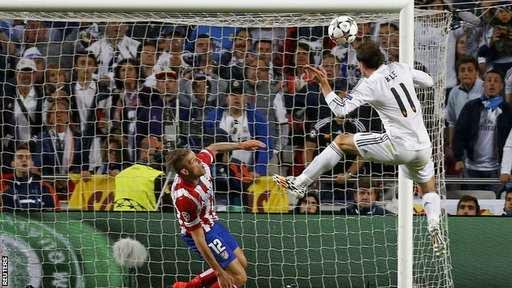