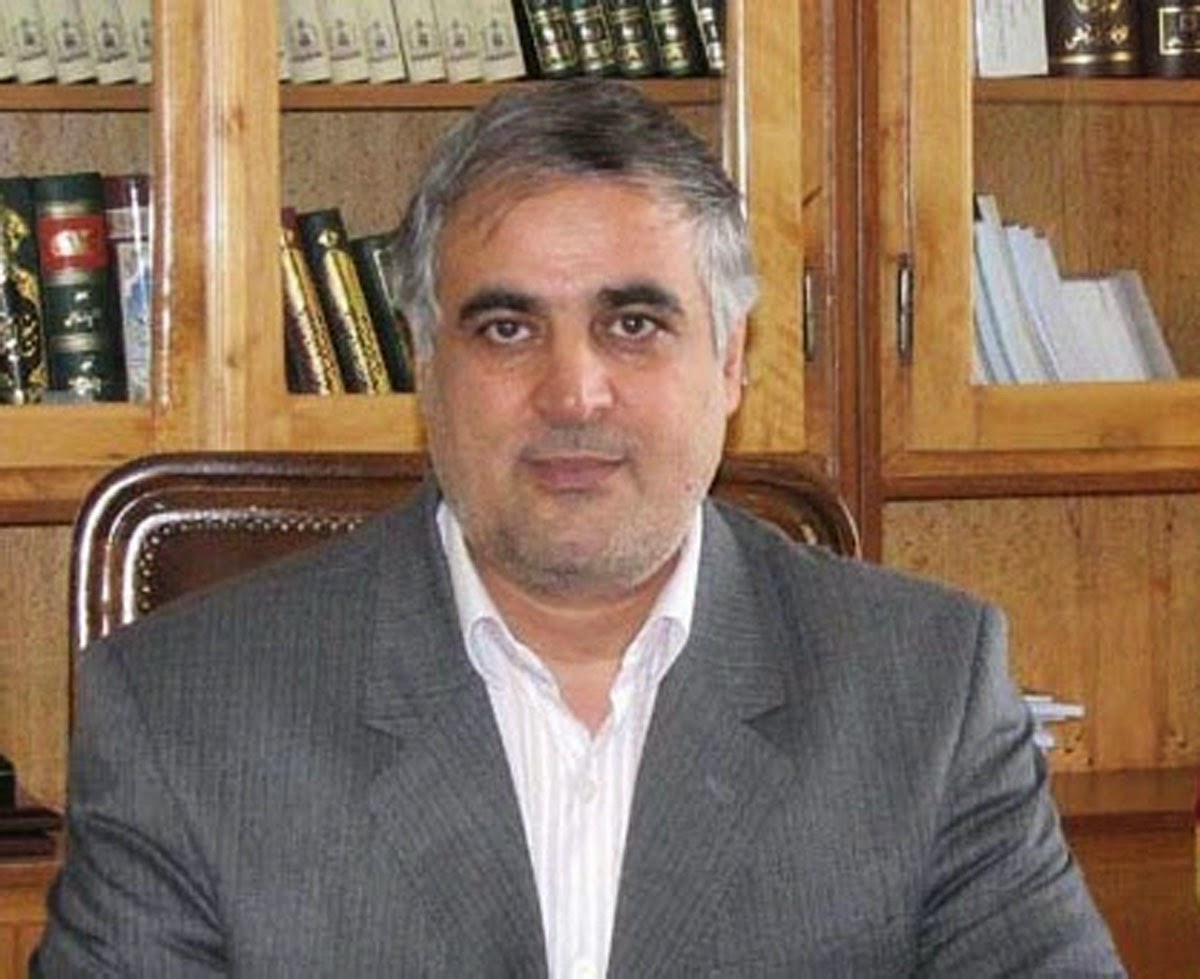 Khosravi’s lawyer, Gholam Ali Riahi, was quoted by news website khabaronline.ir as saying that his client was put to death without any notice.
“I had not been informed about execution of my client,” Riahi said. “All the assets of my client are at the disposal of the prosecutor’s office.”
State officials did not immediately comment on Riahi’s claim.
The fraud involved using forged documents to get credit at one of Iran’s top financial institutions, Bank Saderat, to purchase assets including state-owned companies like major steel producer Khuzestan Steel Co.
Khosravi’s business empire included more than 35 companies from mineral water production to a football club and meat imports from Brazil. According to Iranian media reports, the bank fraud began in 2007.
A total of 39 defendants were convicted in the case. Four received death sentences, two got life sentences and the rest received sentences of up to 25 years in prison.
The trials raised questions about corruption at senior levels in Iran’s tightly controlled economy during the administration of former President Mahmoud Ahmadinejad.
Mahmoud Reza Khavari, a former head of Bank Melli, another major Iranian bank, escaped to Canada in 2011 after he resigned over the case. He faces charges over the case in Iran and remains on the Islamic Republic’s wanted list. Khavari previously admitted that his bank partially was involved in the fraud, but has maintained his innocence
Posted by Unknown at 2:41:00 pm