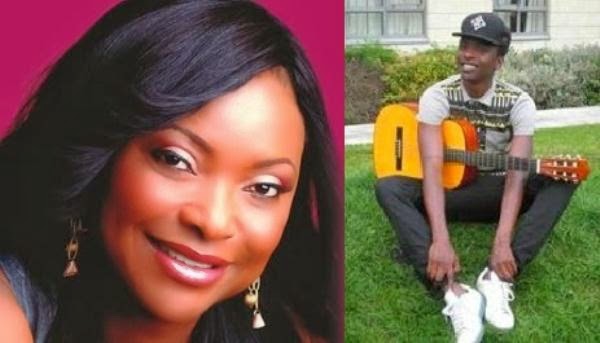 Tyler Fray as he was known to close friends was a student at a Higher Institution in the United Arab Emirate and it is alleged by his mother that he was pushed to his death from the 17th floor of an apartment building.

After a trip to Dubai where she carried out her own private investigations into the circumstances surrounding the death of her son, Aisha today called a press conference in Lagos where she indicted the Dubai police for covering up the murder of her son and reporting it as an accident which occurred as a result of his recklessness. She also lamented the failure of the Nigerian Government to intervene by demanding justice for her son. 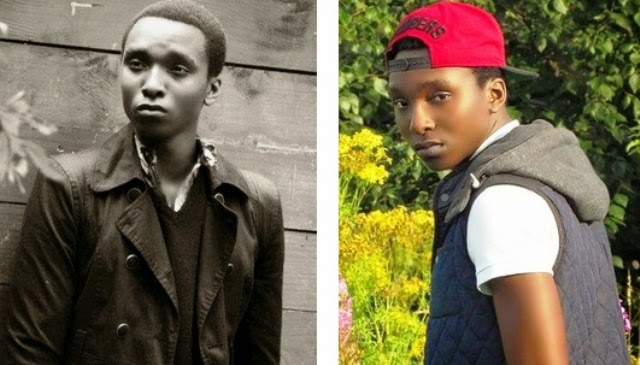 A grieving mother is crying out for justice for her murdered teenage son, who died in the United Arab Emirates under circumstances shrouded in mystery.

Oloruntoba ‘Tyler’ Falode, a 19-year old student of Audio Production at the SAE Institute Dubai, is said to have fallen to his death from his17th floor apartment in Manchester Towers, Dubai Marina.
According to a report from the Djebel Ali Police Station in Dubai, Mr Falode had been sitting on the railing of his balcony and swaying back and forth before taking the fatal plunge.
However, his mother, renowned sports journalist, Aisha Falode, has faulted this claim, and is accusing the police of a cover-up.
She said that based on her own investigations conducted along with human rights lawyer, Festus Keyamo, Toba was actually thrown to his death by one Faisal Al-Dakmary Al-Nasser, following an argument.
She held a press conference with family and friends of the promising young man in attendance, where she told the sad story. She described what must have been a long fall from an awesome height off the balcony of the 17-floor apartment of Manchester Towers, on February 15, 2014.
He stood no chance when he crashed onto the sidewalk. He died instantly.
Considering that Toba’s body was found about 15 feet away from the building and with so many inconsistencies in the police report, his mother, Aisha Falode, took it upon herself to get to the truth.
Human rights activists have also taken up the call for the Nigerian Government to live up to its responsibility and ensure that the death of one of its citizens under questionable circumstances is not handled with levity.
They believe there has been a conspiracy leading to a cover up in the dastardly crime against the young Nigerian.
Young Nigerians in search of the proverbial Golden Fleece have been victims of unsolved and unresolved murders in various parts of the world but as the mother, sister and friends of the late Toba Falode a.k.a Tyler Fray come to terms with their grief, they are asking that justice must be done.
Posted by Unknown at 11:56:00 pm