3 Celebs I'd Love to See Davido Collab With Next 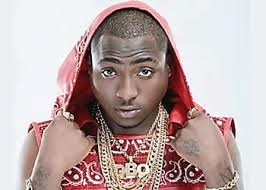 Another day, another Davido collaboration. The Nigerian music superstar who shot to  lime light with his hit tune ‘Back when’ (incidentally a collaboration with rapper Naeto C) is well known and loved for his own solo efforts but also has quite a number of collaborations under his belt. The latest of these collaborations is with South African pop group, Mafikizolo.
So don’t get me wrong, I’m a big Davido fan, and I have nothing against his collaborations or that of any other artistes for that matter. I think collaborations give fans the best of both worlds all in one track!
So the reason for this article?  I was want to suggest 3 artistes that I think Davido should collaborate with. Just in case Davido looks at the music space and decides that there’s no one out there interesting enough to collaborate with, I humbly suggest that he seriously considers these three: 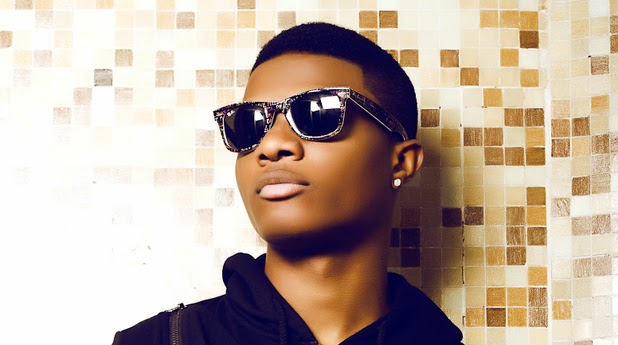 Wizkid
Just think about it.... a Davido and Wizkid collabo... bliss. It will rock all the parties and summer, 2014 will be so live. I wonder why this hasn’t even happened yet. It’s almost a no-brainer. The two hottest artistes right now in Nigeria and they haven’t teamed up to do a track or more? I can understand if there are fears that the fans will expect a lot from such a collabo but Davido, such fears are unfounded. Just do your homework right, get a good producer to work with, and shoot a crisp video. 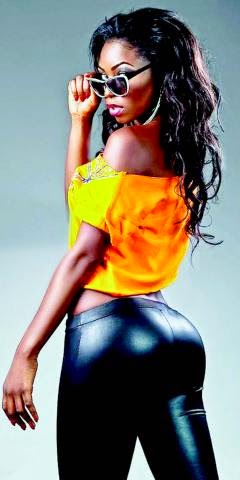 Niyola
This sultry songstress with the voice of an Angel is just the Nigerian female artiste that is hot enough to feature with Davido and the girls won’t get too mad. Her song Toh Bad, and the video just got me thinking what a Davido verse in that song could do. Picture Davido stealing her from the Superstar boyfriend who is too scared to commit (Meanwhile have you noticed how Davido has a penchant for stealing other people’s babes in his videos? Lol), it will be wicked. If Niyola is not looking at doing a remix for her song, they could also do a breakup song together. That would work wouldn’t it? Omo Baba Olowo has done her wrong and is unrepentant about it and she’s belting out lyrics along the lines of you’re never tapping this again. Haha! 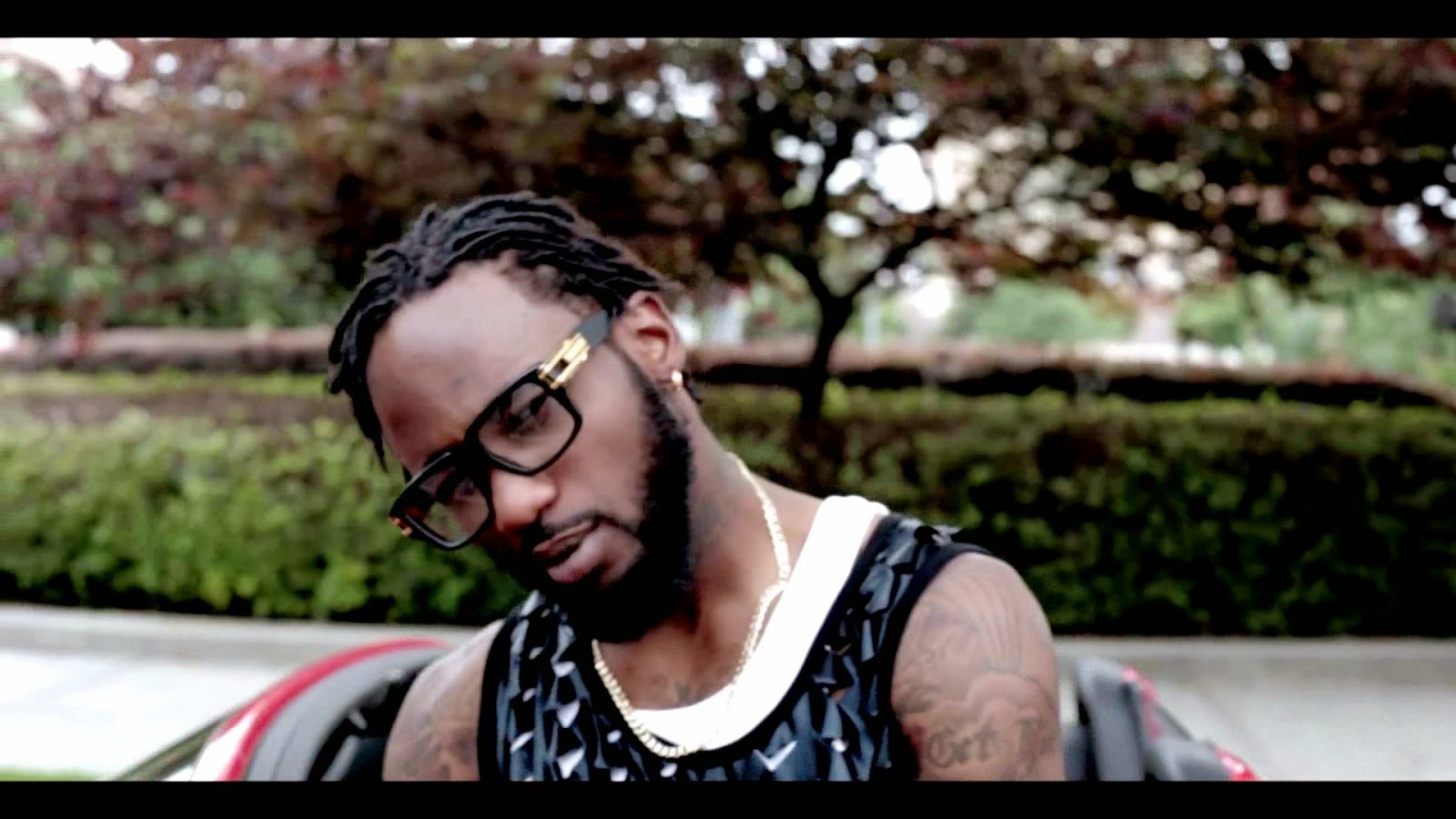 This is just my opinion but i will love to read yours. Sound off in the comments!
Posted by Unknown at 12:38:00 pm