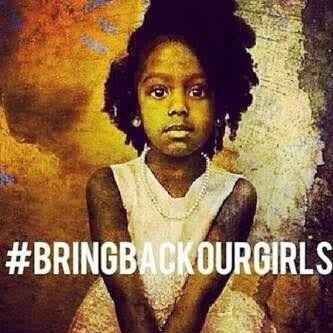 Search the Hashtag #BringBackOurGirls on Instagram and Twitter and you will see and be able to follow the vast campaign all over social media by Nigerians and non-Nigerians alike yesterday to move the Government and the Army act and rescue the missing school girls from Chibok in Borno State.
Nigerian sensational singer Waje and musician/activist, Seun Kuti along with Cameroonian activist, Kathleen Ndongmo, Debola Williams, and designer Ugonna Omeruo all participated in the #BringBackOurGirls Campaign to create more awareness about the 234 school girls who were kidnapped two weeks ago by men suspected to be members of the terrorist group, Boko Haram in Borno.
The crowd marched fearlessly through the streets of Lagos on May Day (Labour/Workers Day), Thursday May 1, 2014 with hand written placards.
See pictures from the march and other pictures in support of the campaign after the cut. 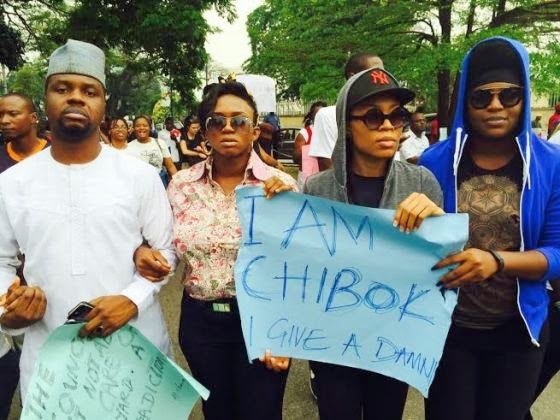 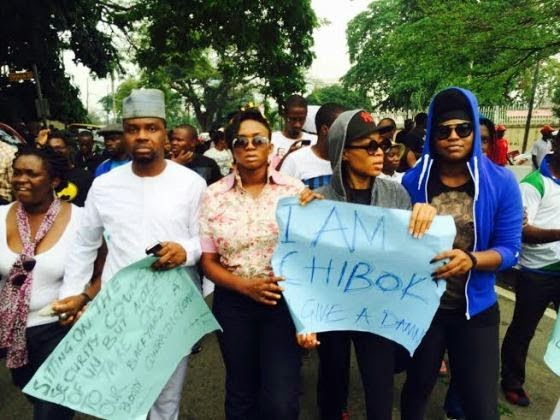 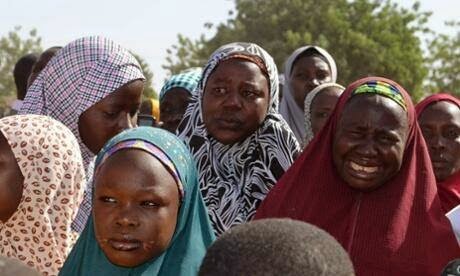 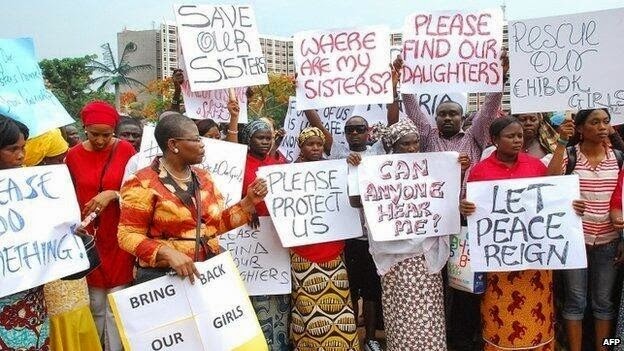 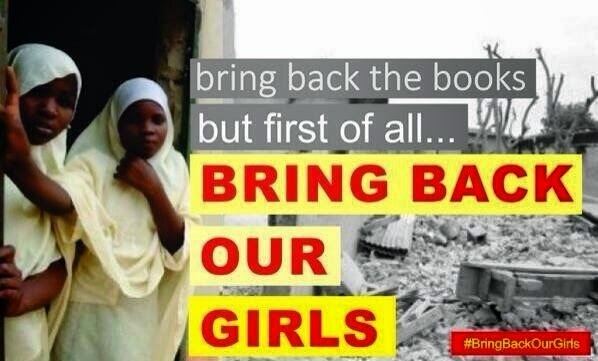 Lend a voice to this important campaign by sounding off in the comments section.
Posted by Unknown at 10:23:00 am