Instagram is Abuzz With Contract Signing Pictures as a Telecomms Giant Signs on New Reps and Others Have Their Contracts Renewed. 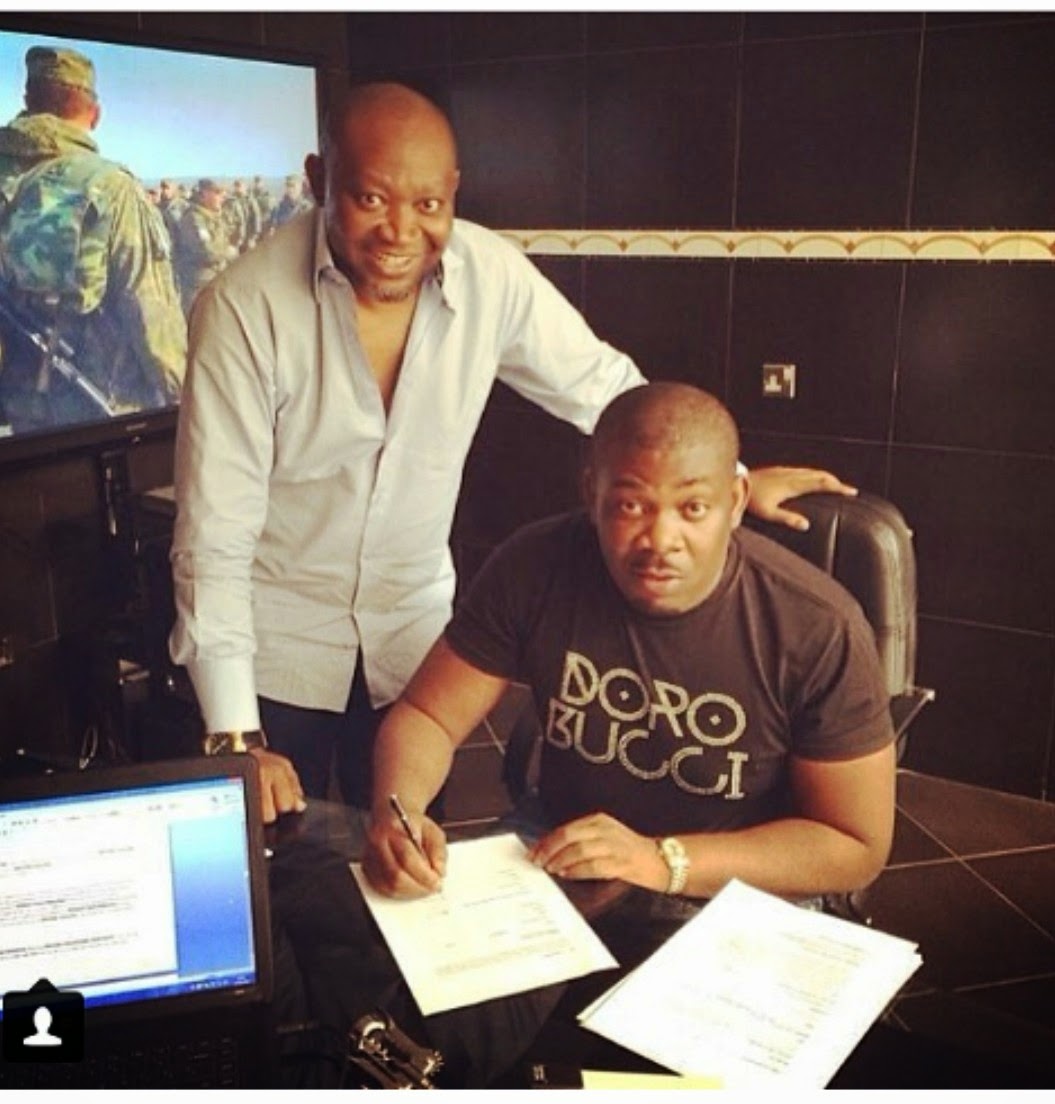 Your favourite stars took to Instagram late last night and in the early hours of this morning to post pictures of themselves signing their contracts as MTN ambassadors. While some such as Don Jazzy, D Prince, KCee, and Praiz were signing to renew their contracts with the telecoms giant, others like Harrysong, Dr, Sid, Sound Sultan and Banky W were having their first bites at the cherry!


Going by the little research I have done into how much these endorsement deals are worth, these artistes could be carting away anything from between N20,000,000.00 to N80,000,000.00. Many of them could not hide their excitement and posted their thanks to God for landing them the juicy deals. 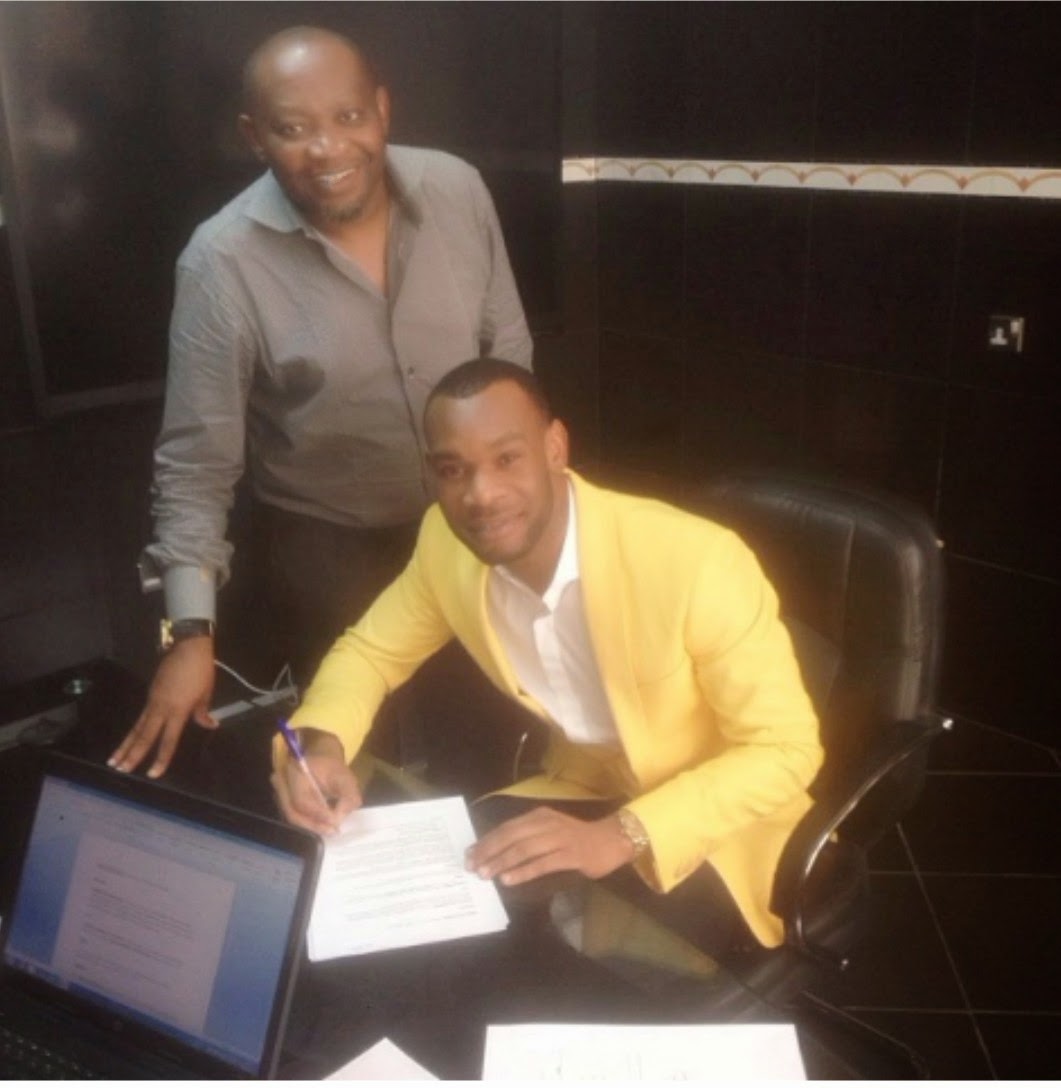 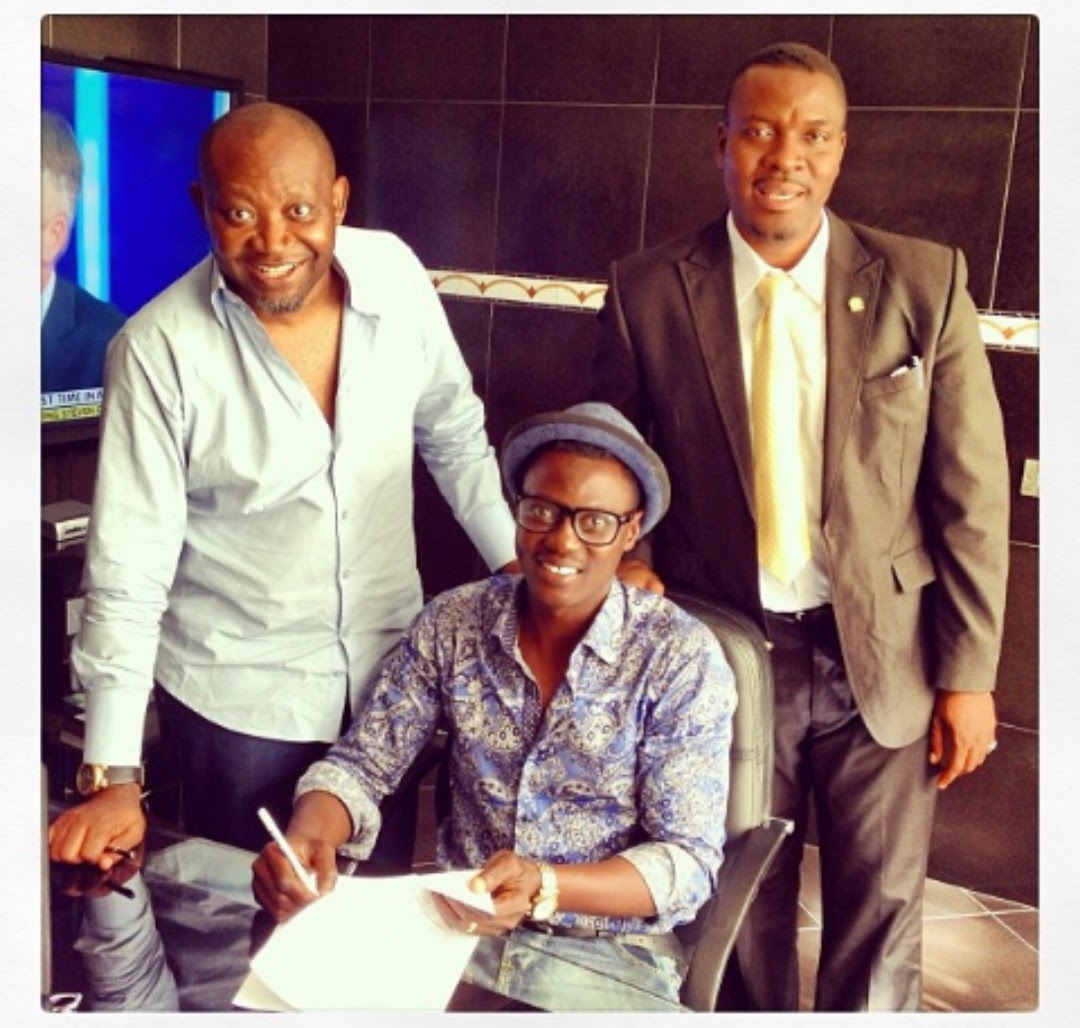 Sound Sultan seemed to have forgotten about the huge alert that he received a few hours before when he posted: Ok @donjazzy reminded me with his post oya welcome me to the club #MTNAmbassador,” and of course, his fans were ready to oblige him and the congratulatory messages came aplenty. 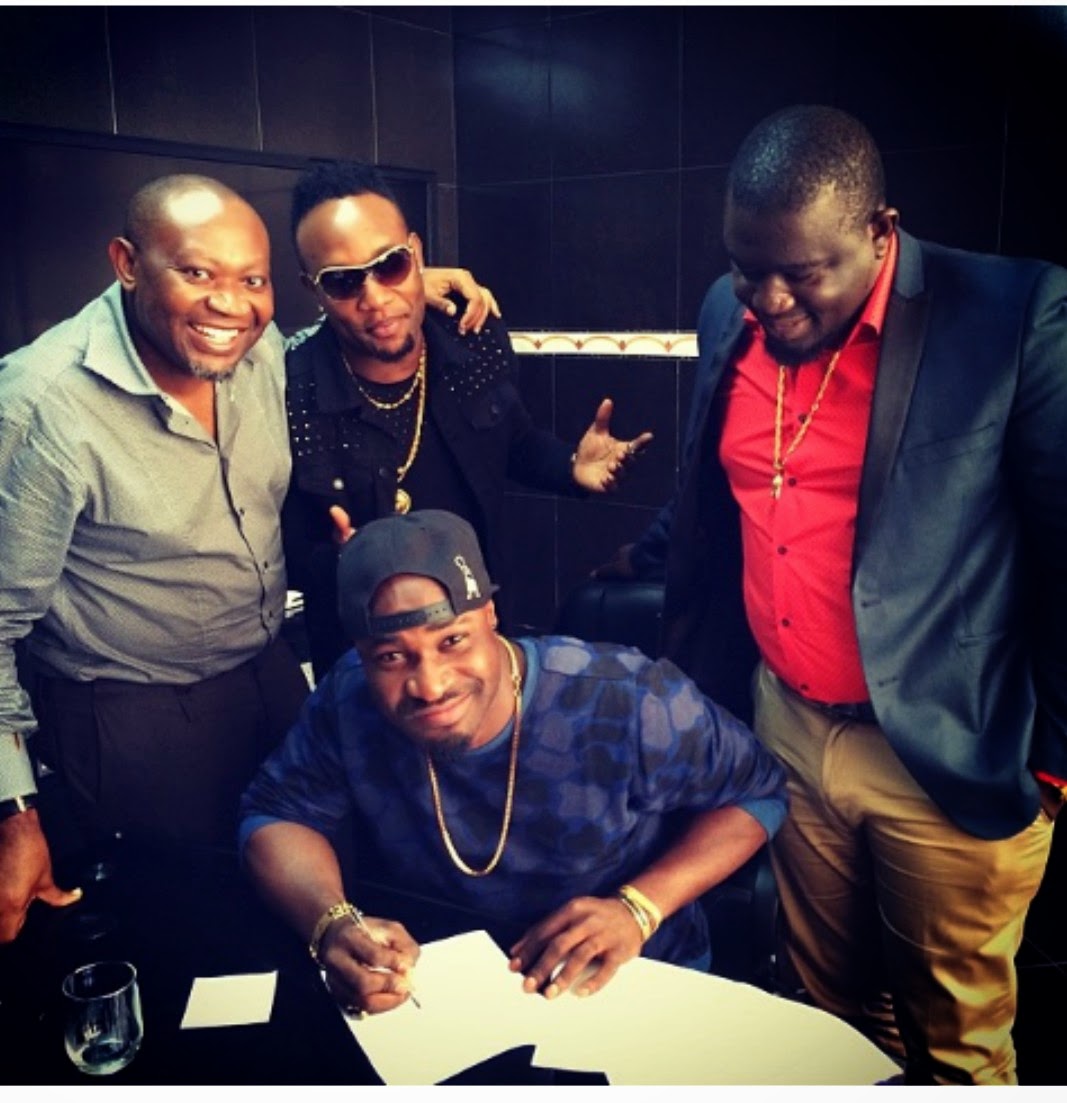 As for Harrysong, it was a chance to blow his own trumpet with his post: “Officially official…MTN..fresh yellow year for me,,,blessing,,unto matters,Harrysong A.k.A mr songz A.K.A mr #beta Pikin A.K.A MTN freshest Ambassador..this is how roll>>” I guess the excitement got the better of him so we excuse the typos. 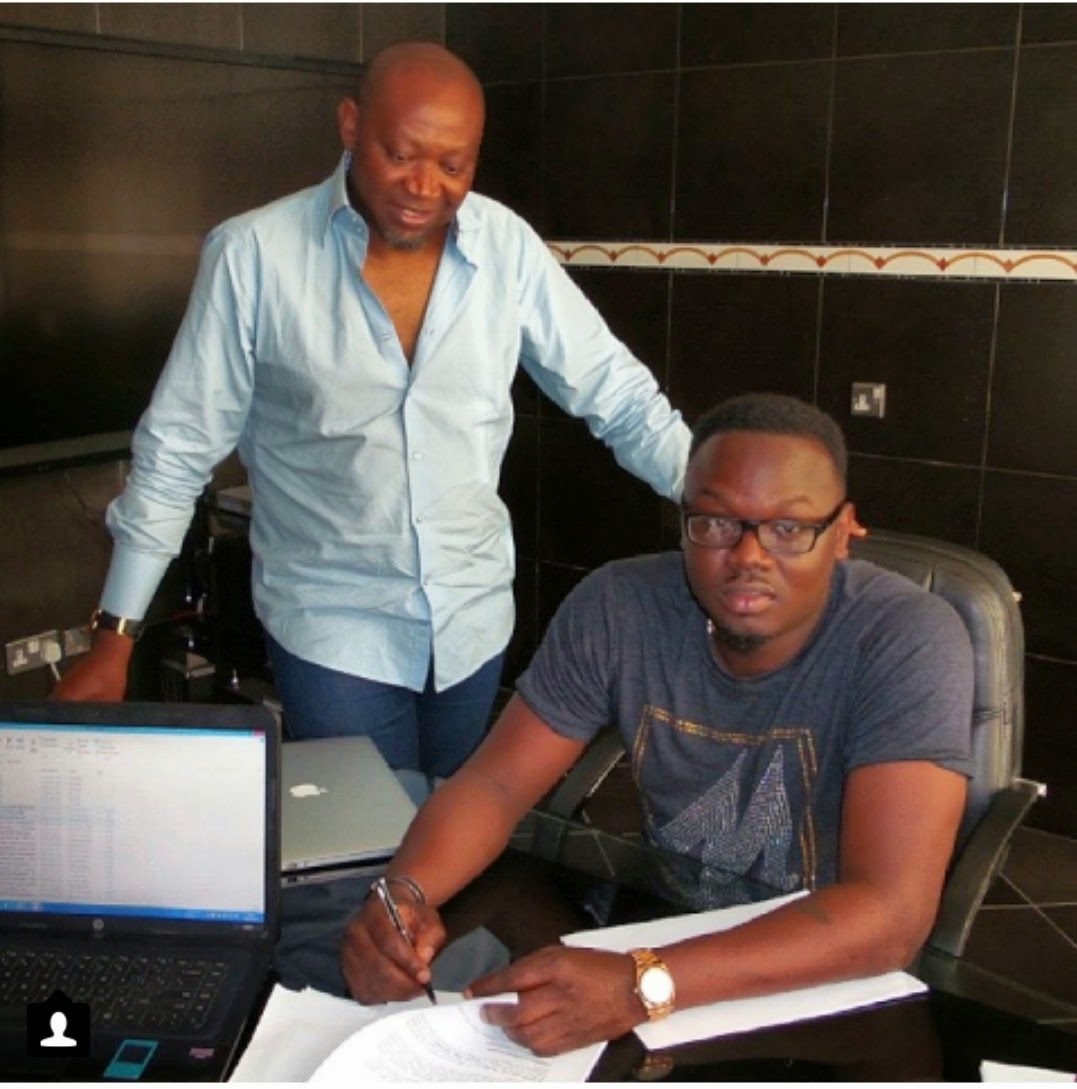 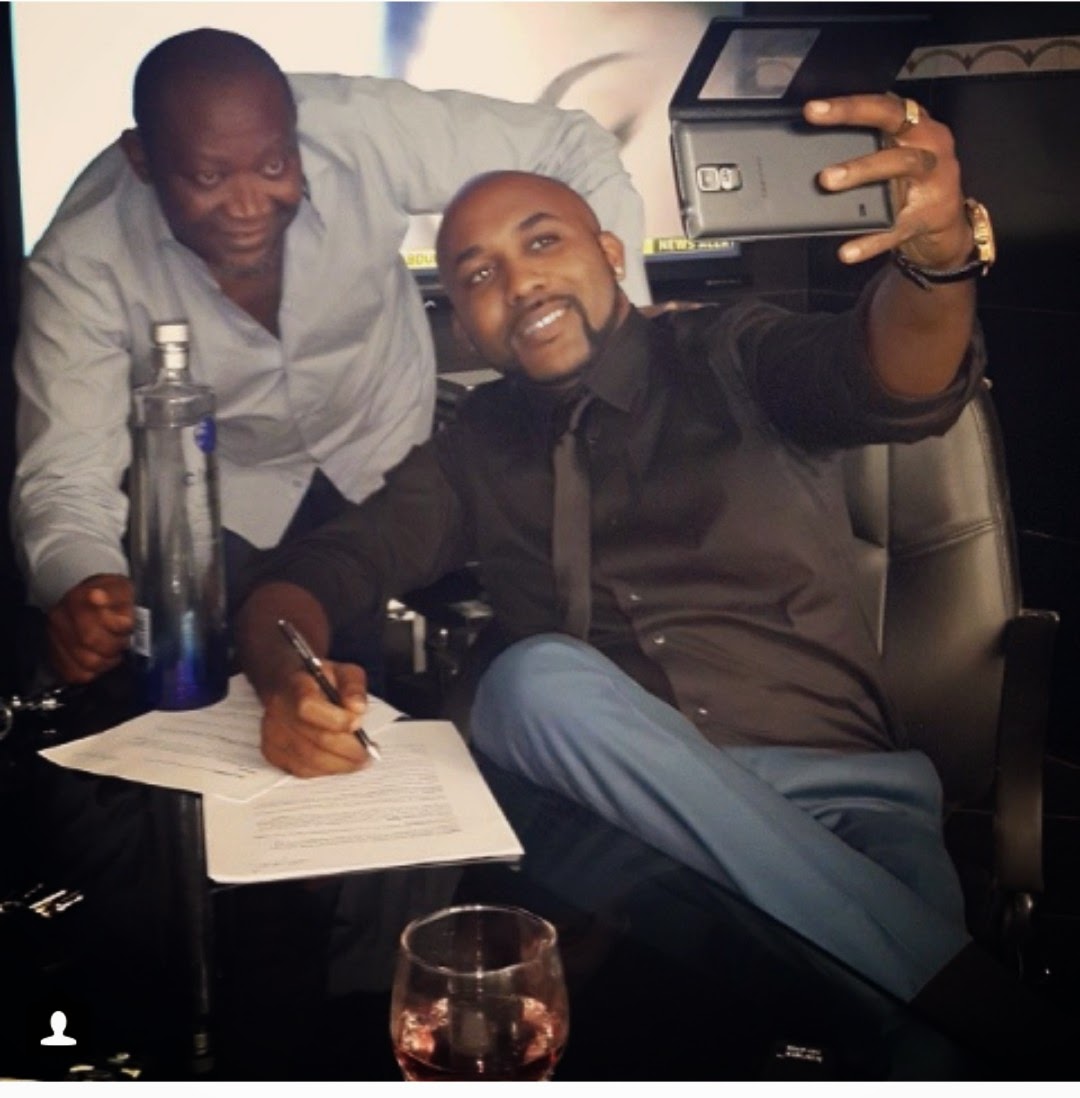 Banky W dropped his post like a boss is supposed to flaunting his Samsung endorsement deal and hinting at a possible Vidka Ciroc deal: “Taking a #SamsungSelfie while signing my @MTNNG contract, while sipping on Ciroc. #NaGod #ThankYouJesus #Grateful #and WeAintDoneYet #YellowYear

Have you been wondering who the man with the skin cut in all the pictures is? I gotchu…. He’s Paul Okoye, the C.E.O of Upfront & Personal Media (UPGMC), the Ad Agency that handled the deals.
Posted by Unknown at 11:09:00 pm