There seems to be some beef brewing between rapper Phyno and Malaysia-based socialite, Ray Hushpuppi. 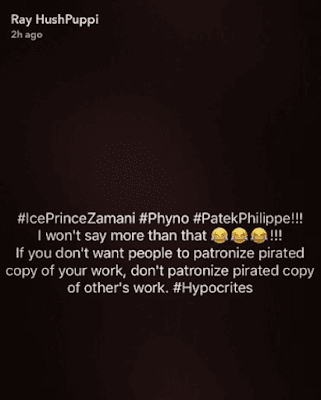 Phyno was having none of it and responded with the following posts on his SnapChat: 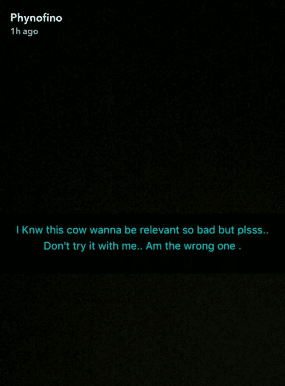 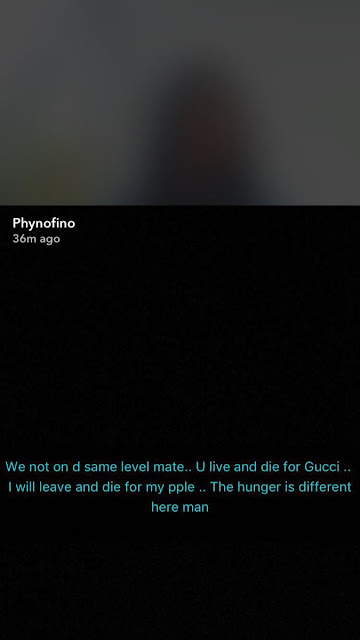 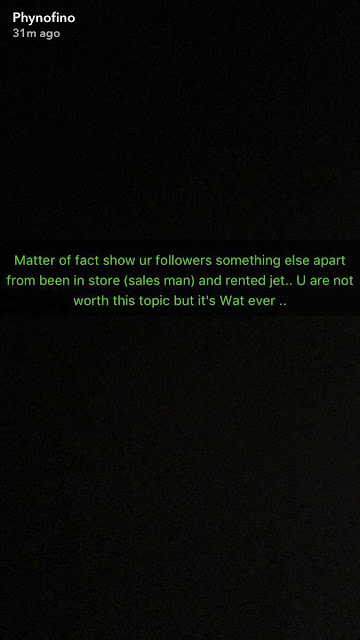 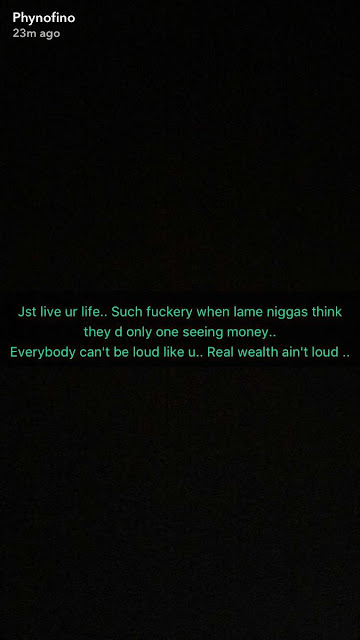 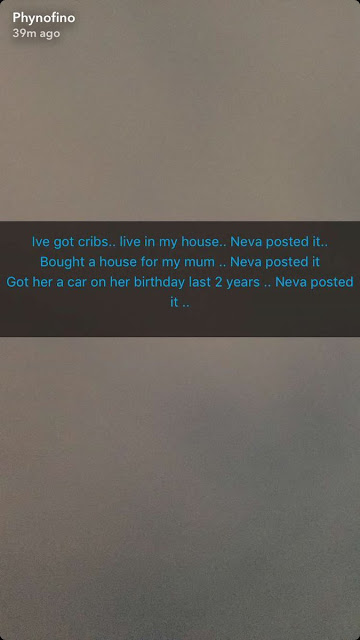 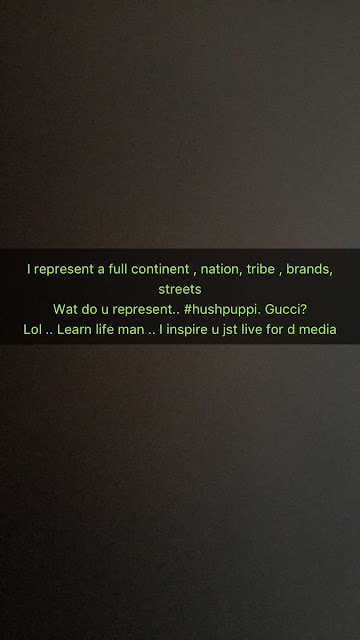 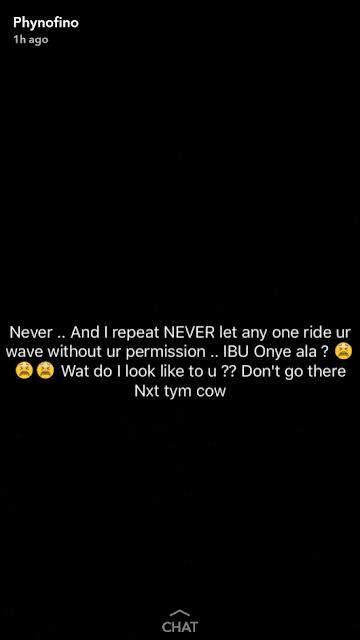 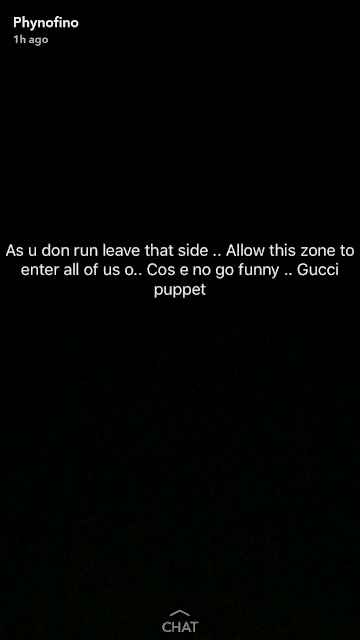 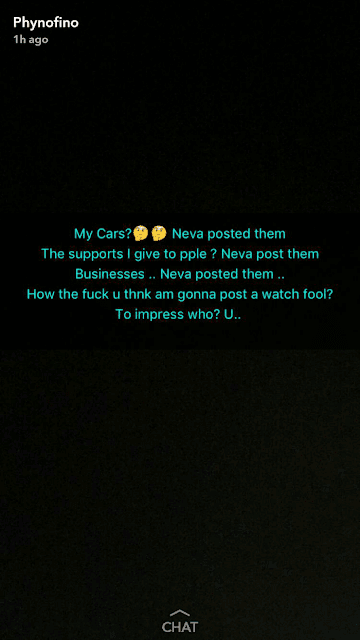 A few hours later, Kcee took to his Instagram and posted an open letter to Hushpuppi:

Hushpuppi would not take this shot from Kcee lying down and posted the following: 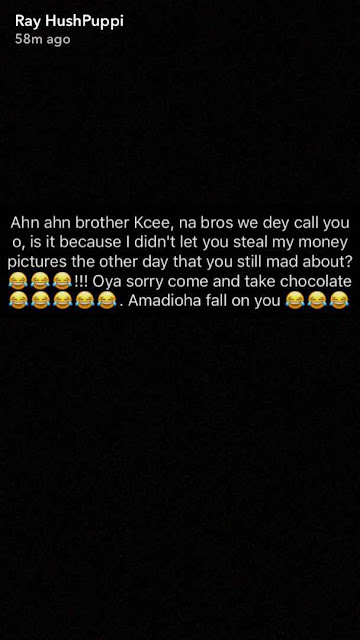 We will definitely let you know how this matter is concluded.
Posted by Unknown at 1:06:00 am