Can You Guess Which One Of These Women Is 41? 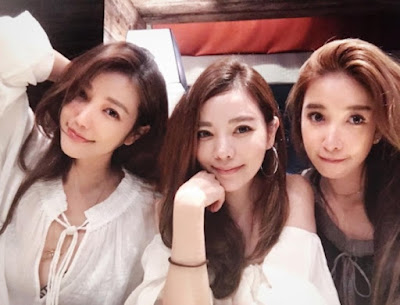 Aging is inevitable. Growing old is a part of life. As every year passes, our outer appearance changes. Some are more genetically blessed than others, but when it all comes down to it — your appearance depends on how well you take care of your body.
Lure Hsu has shocked millions with her youthful looks. Although the interior designer is currently 41-years-old, she often gets mistaken for being in her early twenties. But she's not the only one! Apparently Lure comes from a family of youthful looking women who all look like half their age, including their 63-year-old mother!


When you look at Lure Hsu, what age would you guess she is? Most people would answer "in her 20s."

Believe it or not, this Taiwanese interior designer is actually double that age: 41 years old.

Although most of Lure's youthful appearance is most likely from her genetics, many people from all over still desperately want to know her skincare secrets.

She actually shared a few tips with Friday Magazine. As expected, she talked about staying out of the sun. But apparently, coffee plays a part too. 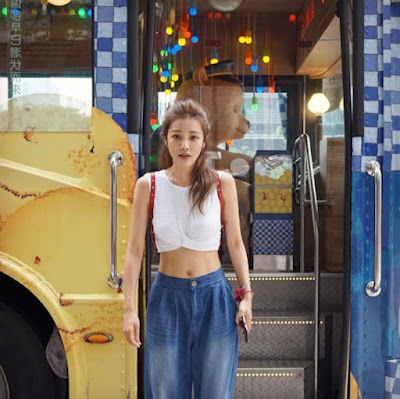 "Everything is simply moisturizing well and not over-exposing yourself to sun," said Lure.

She religiously uses sunscreen as "sunned skin is drier and make small spots and small fine lines easier to appear." And we all know what sun damage leads to: accelerated aging. 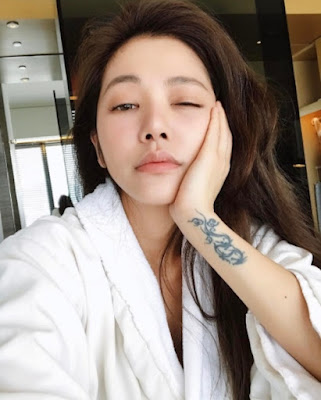 It appears that Lure's diet may affect her appearance as well.

According to Indy 100, Lure drinks black coffee, fruit, vegetables and a lot of water. She tries her best to avoid greasy food and sugary drinks. 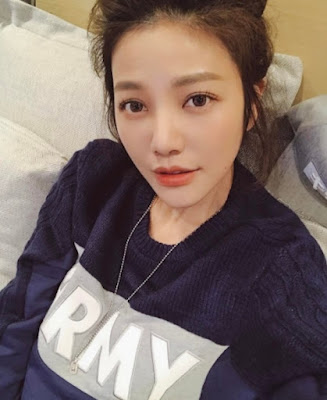 The 41-year-old has surprised millions of people worldwide with her youthful appearance.

But it appears she's not the only one with such killer looks. Lure comes from a family, where the all the members look incredible. 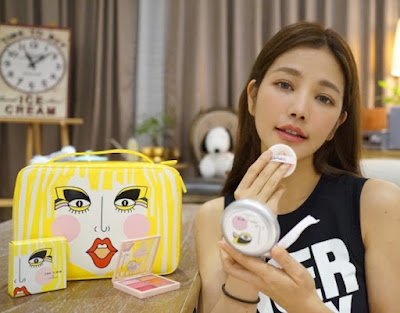 Lure also has two sisters, Fayfay and Sharon, who are aged 40 and 36. And as you probably guessed, they too look half their ages.

The three ladies come from a 63-year-old mother who can also be mistaken for a woman in her thirties. Here's a photo of the Hsu mother sandwiched between Lure and Sharon. 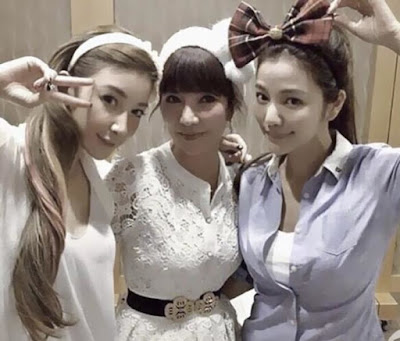 Fayfay just recently turned 40. She's a mother to two daughters and is a socialite in her town.

The youngest 36-year-old sister is a celebrity and model in Taiwan. The mother used to be a dance teacher. 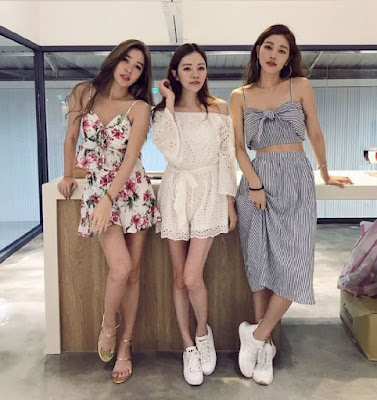 Fayfay has claimed that she maintains a regular lifestyle.

"Because I have two daughters, I stick to a routine. I go to bed and get up early every day, and I eat my three meals on time every day." 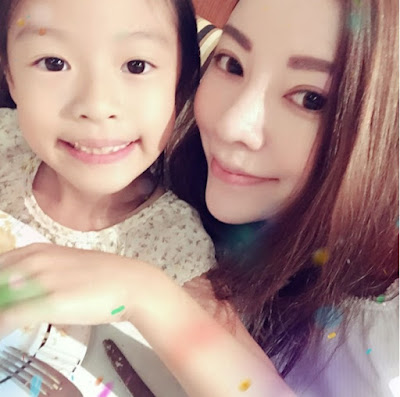 Fayfay strongly believes that it is important to never skip a meal.

"I never skip breakfast because eating your food on time could help you stay slim." 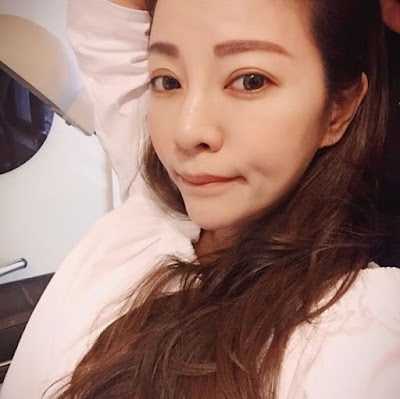 According to Fayfay, the biggest piece of advice she could give people is to drink a lot of water every morning, preferably lukewarm.

"I have been doing that for more than a decade. I drink 350ml to 500ml." We already know the benefits of drinking water, but Fayfay's looks just further confirm them. 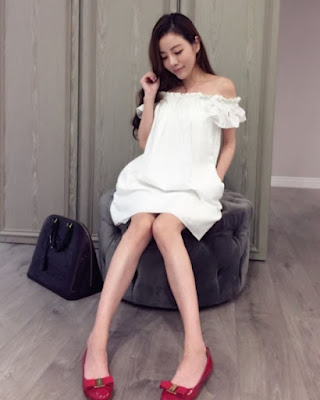 The youngest sister, Sharon, claimed that she learned most of her skincare tips from Lure.

Just like Lure, Sharon is also very adamant about protecting her skin from the sun. 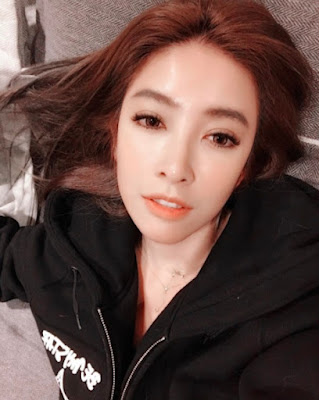 Before she leaves the house on a sunny day, Sharon takes many steps to help protect her skin.

Every time she returns from spending time in the sun, she uses a facial mask to help keep her skin hydrated. 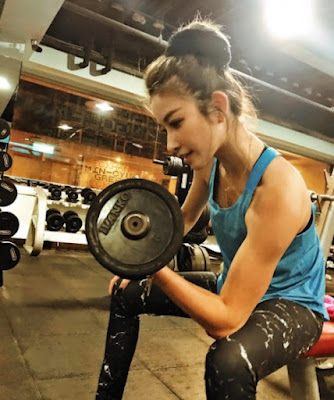 As a celebrity, Sharon has the biggest online following out of the three sisters.

On Facebook, she has over a million mans and even more in real life! Sharon has also opened a beauty parlor specifically to help keep her fans beautiful and youthful. 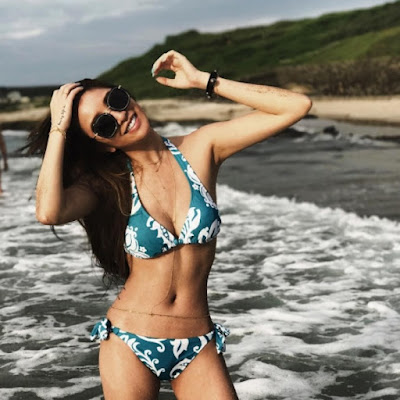 The three sisters and their mother have such age-defying looks, that they've created a reputation for the Hsu family.

The Taiwanese media calls them "the family of frozen ages."

Although it is clear that the Hsu ladies are genetically blessed, there's more to learn here than you think.

Their looks just confirm how a healthy lifestyle and simple sun protection can really go a long way (no matter your genetics). 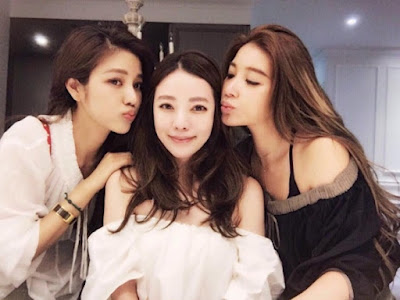 Culled from LifeBuzz.com
Posted by Unknown at 11:36:00 pm